“SPIRIT DESIRE: - RESISTANCE, IMAGINATION & SACRED MEMORIES IN HAITIAN VODOUN”
“Spirit Desire” is a celebration of Haitian Vodoun as a site of resistance, decolonization, and community. The series which includes images of everyday living, ritual, and ceremony, aims to shift the gaze from representations that depict Vodoun as negative and present a decolonizing narrative: one in which Vodouisants engage with a consciousness and spirituality that celebrates our humanity rather than focusing on a set of prescribed normative identities.
Exploring the dance, song, possession, drumming, aesthetics, and ritual of Vodoun through photography allows me to express the freedom of an unbound imagination that recognizes the power of the self and the spirit within us as a multidimensional force which stretches far into the past and into the future.

SOKARI EKINE
Sokari Ekine is a Nigerian British documentary photographer, visual scholar, and writer based in Port-au-Prince Haiti and New Orleans, US. 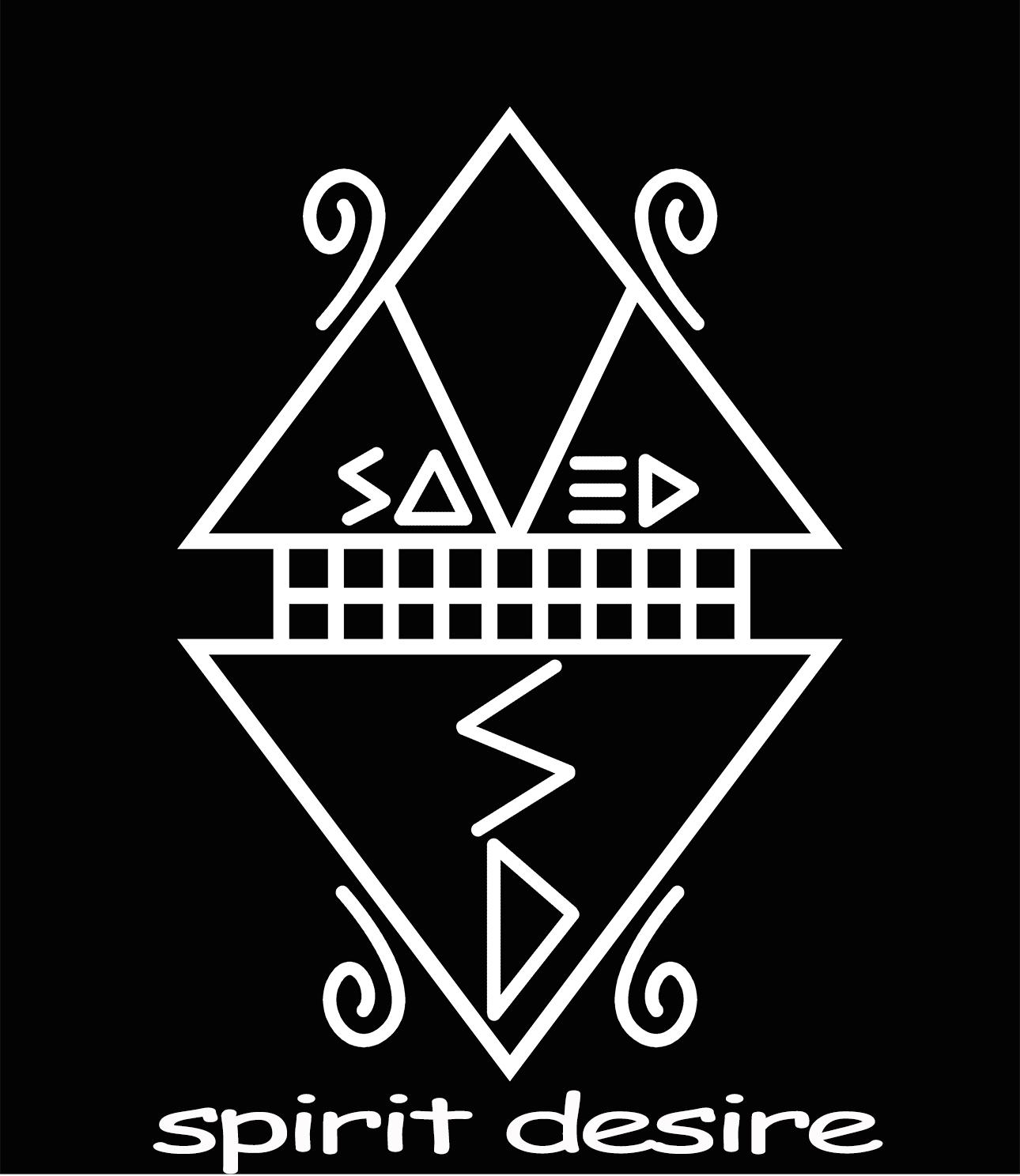 Sokari Ekine is a Queer Nigerian British Feminist, diasporic nomad, visual scholar, and activist, writer, educator seeking out new possibilities and ways of being beyond the normative and hegemony of whiteness, heterosexuality and native informers.